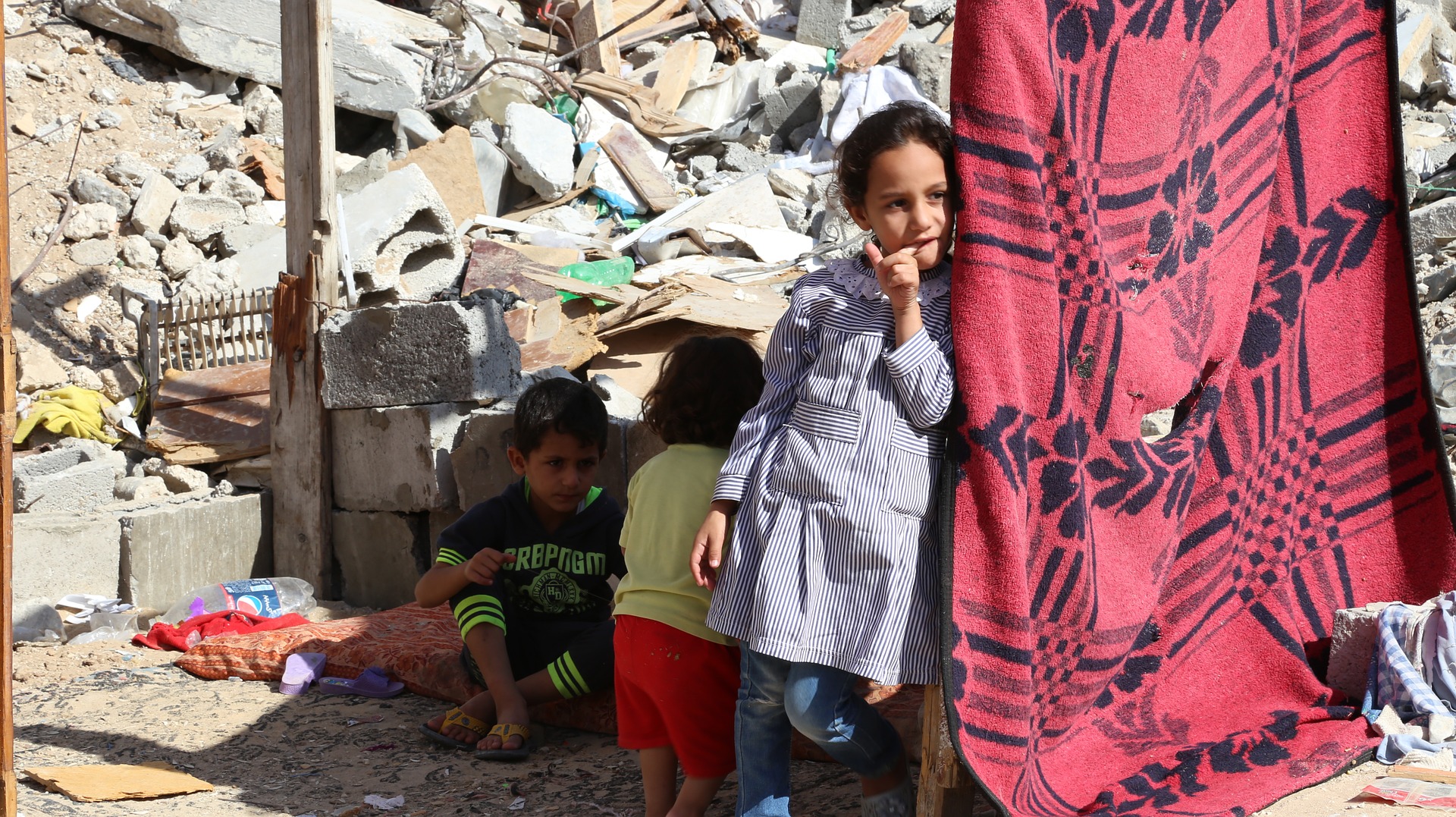 Only an honorable solution can bring true and lasting peace to the Middle East, because this conflict is about more than just land. The honor of Muslims was grossly violated when Israel was implanted next to one of the holiest places of Islam, al Haram ash Sharif in Jerusalem – which, in turn, occupies the site of the former Jewish Temple.

Jews now refused subordination as “dhimmis” under the rule of Islam – their status in Muslim territory throughout the previous thirteen hundred years during which they had lived, mostly at peace, with their Muslim brothers and sisters, even attaining the highest positions under Caliphs and Sultans.

Now Jews felt that phase of dependency was over, it was time for them to build their own State.

Under such ignominious circumstances, what could be an “Honorable Solution”? Faced with the reality of the new Jewish State, how could the Muslims restore their honor? Only by heeding their Holy Qur’an which, in Sura 5:49, commands them to compete in virtue with the members of the other religions of the book. That in turn rigorously implies showing compassion for a people that had just escaped annihilation and was in dear need of a safe place of their own when, in 1947, the UN declared the partition of Palestine. Submitting, not to Israel but to that Qur’anic commandment, Muslims could show supreme virtue by welcoming the Jews retroactively in their independent Jewish State in Palestine.

Jews, for their part, can help them, not by demonstrating their military strength, but by insisting on their absolute need of that independent state while accompanying that incontrovertible plea by explicit gestures of humility.

Christians had their share in creating the preconditions for the conflict. They, too, must contribute to restoring one of their most fundamental values which is peace. 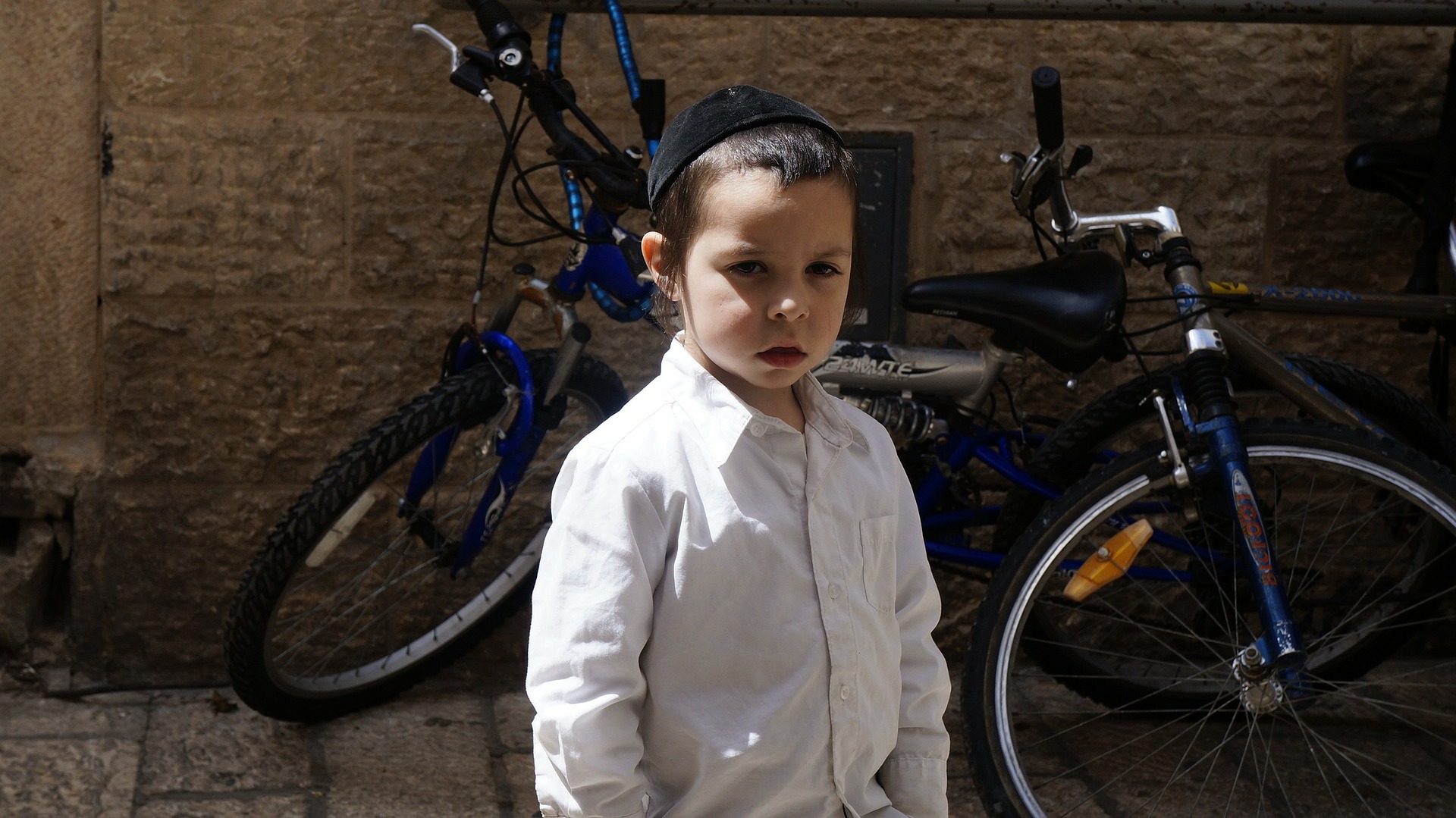 In contrast to failed power politics, this book builds on religion and human feelings, on compassion and humility, to arrive at an “Honorable Solution”.