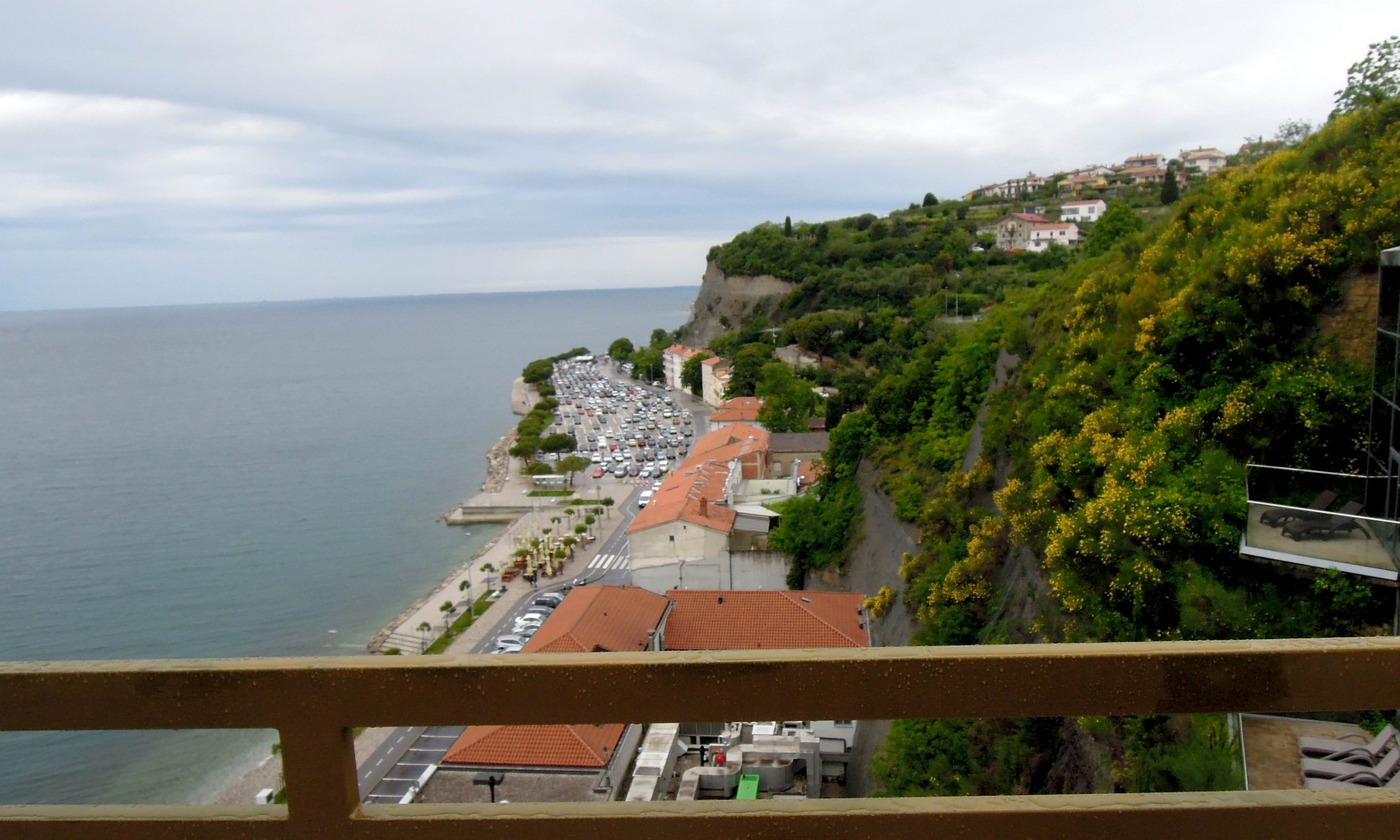 June 11, 2019, Report on 2019 May 27-29 »New philosophical and theological foundations for Christian-Muslim dialogue«

As report from our symposium in Portoroz »New philosophical and theological foundations for Christian-Muslim dialogue« I send to you some notes form me and a wonderful summary of our new member Lenart Skof who organized this meeting together with me. Thanks to him for the wonderful cooperation.

It was a great meeting with quite different approaches to the theme. I believe it’s a cornerstone meeting for building up a common home for all of us. Especially I was glad to see so concrete the two different and complementary vision for a cooperation of the religions for peace and development: The comparative and systematic (dogmatic) doorway and the more practical approach of fundamental theology with the theology of the people (teologia del pueblo) and political theology (teologia de la liberacion)  which is direct connected to the social society level.

Both together – as mentioned in the lecture of comparative political theology –  could be able to change the social societies an to strengthen the international peace building process against hate speech and terrorism. As I hope this cooperation will go on and bring as together as friends.

Here´s the report of Lenart Škof

Between May 27-29 Hotels Bernardin in Portorož (Slovenia) have hosted an international conference titled »New philosophical and theological foundations for Christian-Muslim dialogue«. The conference has been jointly coorganized by Science and Research Centre Koper (Slovenia – as a main organizer), Iranian Association for Philosophy of Religion (Iran), Centre for Comparative Theology and Cultural Studies, University of Paderborn (Germany), European Academy of Sciences and Arts – World Religions Class, and Society for Comparative Religion (Slovenia), with the special financial support of Slovenian Research Agency and The Embassy of the Kingdom of the Netherlands. The conference was held under the honorary patronage of the president of the Republic of Slovenia Borut Pahor. At the conference opening special addresses were given by H.E. the Ambassador of the Islamic Republic of Iran to Slovenia Kazem Shafei, Msgr Dr Jurij Bizjak (Bishop of Koper), Mag. Nevzet Porić (Secretary General of the Islamic Community in Slovenia), and Dr Gregor Lesjak, Director of the Office for Religious Communities of the Ministry of Culture of Republic of Slovenia.

The special importance of this conference is in close cooperation between Christian philosophers of religion and theologicans (Catholic and Protestant) and Iranian Shi’a philosophers and theologians. At this event, we wanted to explore new ways in which philosophical and comparative theological theories can foster Christian-Muslim understanding. Among the main questions, addressed at the confernece, were the following: Can Christian and Muslim theologies as equal partners in conversaton, and as comparative theologies, help us foster better intercultural and interreligious understanding? What are best philosophical models and theories of dialogue for framing the theological conversation between European Christians on one hand and Iranian and other Middle Eastern Muslims on the other? How can contemporary theories from both Christian and Muslim background help us shaping new paths of a »friendly co-traveling« in our paths, as one of the conference participans beautifully emphasized.

The focus of discussions at this conference also was on a current migration crisis and possible ethical responses to it, then on the rise of the populist politics in Europe and democratic responses from philosophers that rather then to hostilities, based on fear, would rather like to orient their thoughts towards better intercultural and interreliigous understanding. Participants have discussed also on the role of Sharia in Europe and on various aspects of the understanding the future cohabitation of citizens of European democracies.

During the conference, a special interreligious Christian-Muslim prayer was organized in the Church of St Bernardine, hosted by Dean of the World Relgions Class, Prof Dr Elmar Kuhn and in cooperation with Emer Prof Dr Janez Juhant, EASA and Prof Dr Reza Akbari from Imam Sadiq University in Tehran.

This conference has shown that in the era of insecurity and fear, underpineed with huge social and political challenges in Europe, USA and in the Middle East, we need to continue to work with our partners on interfaith dialogue in order to secure a peaceful place and harbor where people of all faith could find their resting place, but also where new theories in comparative theology and interreligious philosophical studies could be discussed and further shaped for our common future.