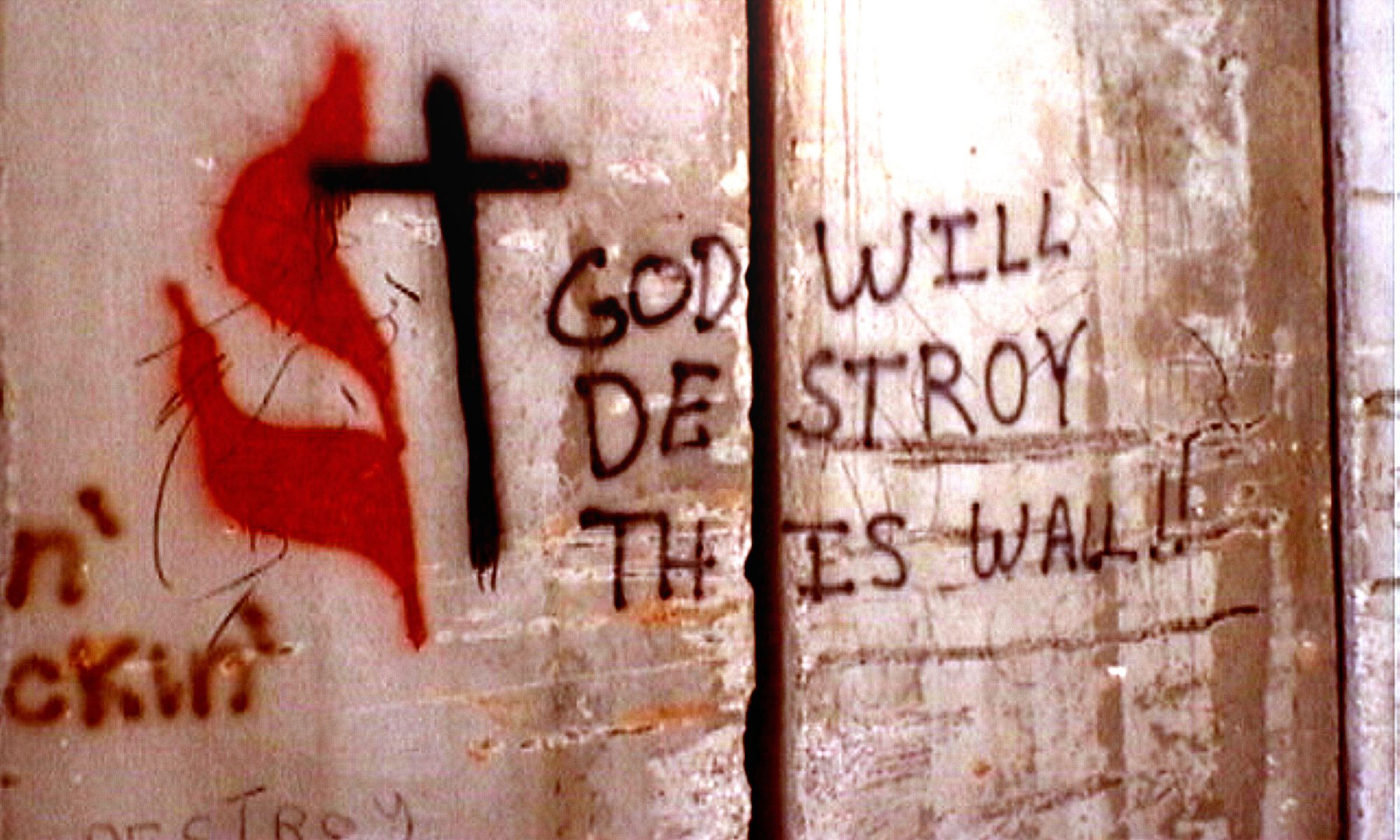 Honorable Peace: There is no way to avoid what this book is offering

Honorable Peace. The new book “100 Years of Middle East Conflict. Honorable Peace. How Can Lasting Peace be Secured between the Muslim World and Israel” hardly fits any cliché. Yet, for the last 100 years the cliché prescriptions have not led to peace, just the opposite, so that today true peace seems further away than ever before.

As long as the Palestinian people cannot live in peace the entire Middle East will remain in turmoil.

This book offers a surprising solution; all the more surprising in that it is not foreign to the people of this part of the world. On the contrary it has been deliberately ignored for the past hundred years because in the view of most Western politicians including it would have violated their strict imperative of secularity.

This book violates their taboo on religion: the way to peace offered by this book draws on the most central quality of religion, its ability to enable people to feel empathy – even for people who would normally be seen only as recalcitrant competitors. This is the case of Jews in the eyes of Muslims, since the Jews are no longer willing to subordinate themselves under the religion of Islam, even though that subordination had given them peace for the previous thirteen hundred years.

The fact is that, throughout the entire process of establishing their new State, the Israelis never experienced empathy from the Muslims. No wonder, how could the Muslim world have accepted this new entity named “Israel” which took possession of a land big enough to incorporate millions of people from all over the world, if these newcomers were unwilling to subordinate and integrate? And how could the regular inhabitants of the land accept that these strangers be allowed to settle in the immediate vicinity of one the most holy places of Islam?

The Jews do in fact have a very natural relationship to that land since it had been the land of the Bible – which is also an essential part of the historic background of the religion of Islam. But that historic chain was broken eighteen hundred years ago. At that time, almost all Jews were banished from the land, when the Romans brutally crushed their uprising. Subsequently, the population of the land became Christian, and later on, Muslim. So it remained for the next thirteen hundred years. So why ever should the Muslims of that area accept a Jewish repopulation?

It could be done only by force in a process similar to colonization. So, how could the Muslim population be persuaded to accept that?

Historically such things have been done by brute force. Here, however, even force could not succeed indefinitely, since a relatively small minority was implanted in a huge area among a population of a quite different culture. This is the case with the Jewish minority settling in the Middle East.

So, how could such a conflict find a peaceful solution?

Today, many people may say that most Arab states would like Israel to be their powerful ally against their main enemy, Iran.

But in the end, all these states are bound to admit that Israel cannot be their ally as long as the Palestinians are suffering.

In other words, a peaceful solution of the Israeli-Palestinian conflict is a prerequisite for harmony in the region. Before the Arab neighbors can genuinely befriend Israel, they will need an honorable peace. And that is exactly what this book is offering!

The author of ‘Honorable Peace’ 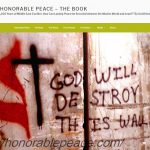 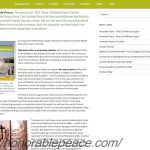 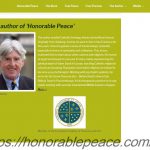 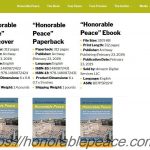