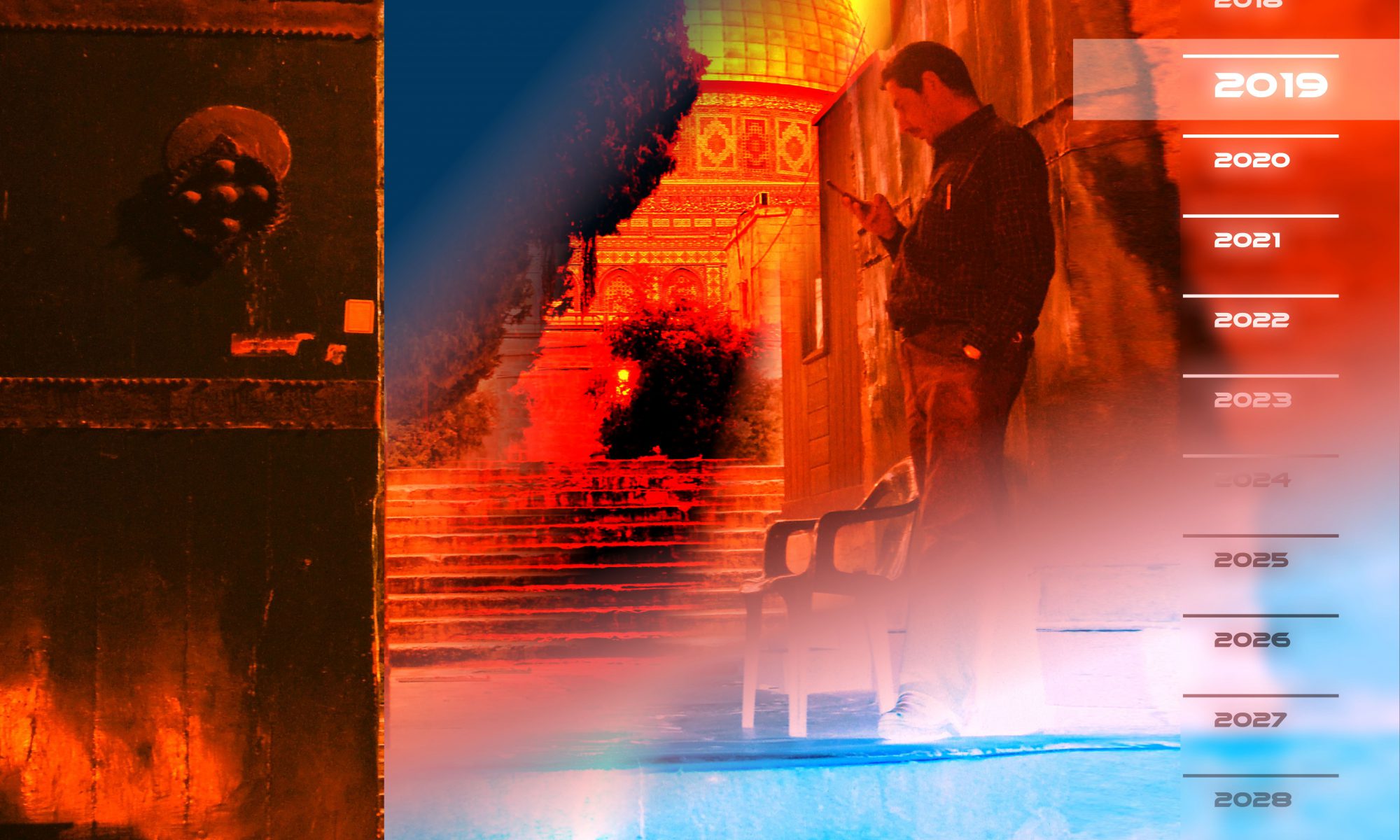 Honorable Peace: In this book religion appears in a completely different light. And this different light gives access to an entirely different world, one in which, surprisingly, both the main religions in this conflict have plenty in common.

One of the basic rules for settling political disputes in our time is secularity. While that is certainly adequate in most cases, the author of this book believes that in the case of Israel and Palestine inclusion of the religions in the peace process could lead to a result which would not be possible on a solely political level: a peace that can speak to and for everyone.

However, including religion is unusual. For this reason, many people may suspect that this book is following a wrong approach. While they will admit that up until now not even one of the purely secular approaches has led to real peace, they will keep suspecting that involving the religions can lead only to chaos. And on the face of it, this makes sense. One has only to consider the hair-splitting about certain doors in the Muslim sanctuary. Thus, in his role as the custodian of the grand Muslim sanctuary in Jerusalem, the King of Jordan can only state that he will not deviate one millimeter from the status quo, which makes it quite clear that the Jews have no rights to any part of what they call their “Temple Mount.”

Nobody seems to notice that in all these contexts the term “religion” is being used exclusively in the sense of group identity and as a form of political power.

Isn’t it strange to see men so willing to fight for their religion and so unwilling to live according to its precepts?
Georg Christoph Lichtenberg

In this Book Religion appears in a completely different Light

And this different light gives access to an entirely different world, one in which, surprisingly, both the main religions in this conflict have plenty in common.

In the world to which this book is leading no one will be surprised if the supreme representative of the religion of Islam decides to visit the Pope and vice versa, with both showing mutual respect and the will to peace, because both are clearly aware that they have more in common than what could separate them.

Thus, if you follow the track this book is laying out you will arrive at completely different concepts of conflict resolution, concepts far beyond the issues of power but grounded in virtues and mutual respect.

Follow this line and, suddenly, honorable peace will be within the grasp of parties who have lived in enmity for more than a thousand years or who managed to live together only by applying clearly defined instruments of domination or subordination.

Yet now, suddenly, we find them able to live side by side as equals, respecting themselves and one another.

Here is what’s new, even quite sensational in this book. For here is an approach that has the potential to instill true and lasting peace – something that would remain forever out of reach as long as religion remains taboo to would-be peacemakers.