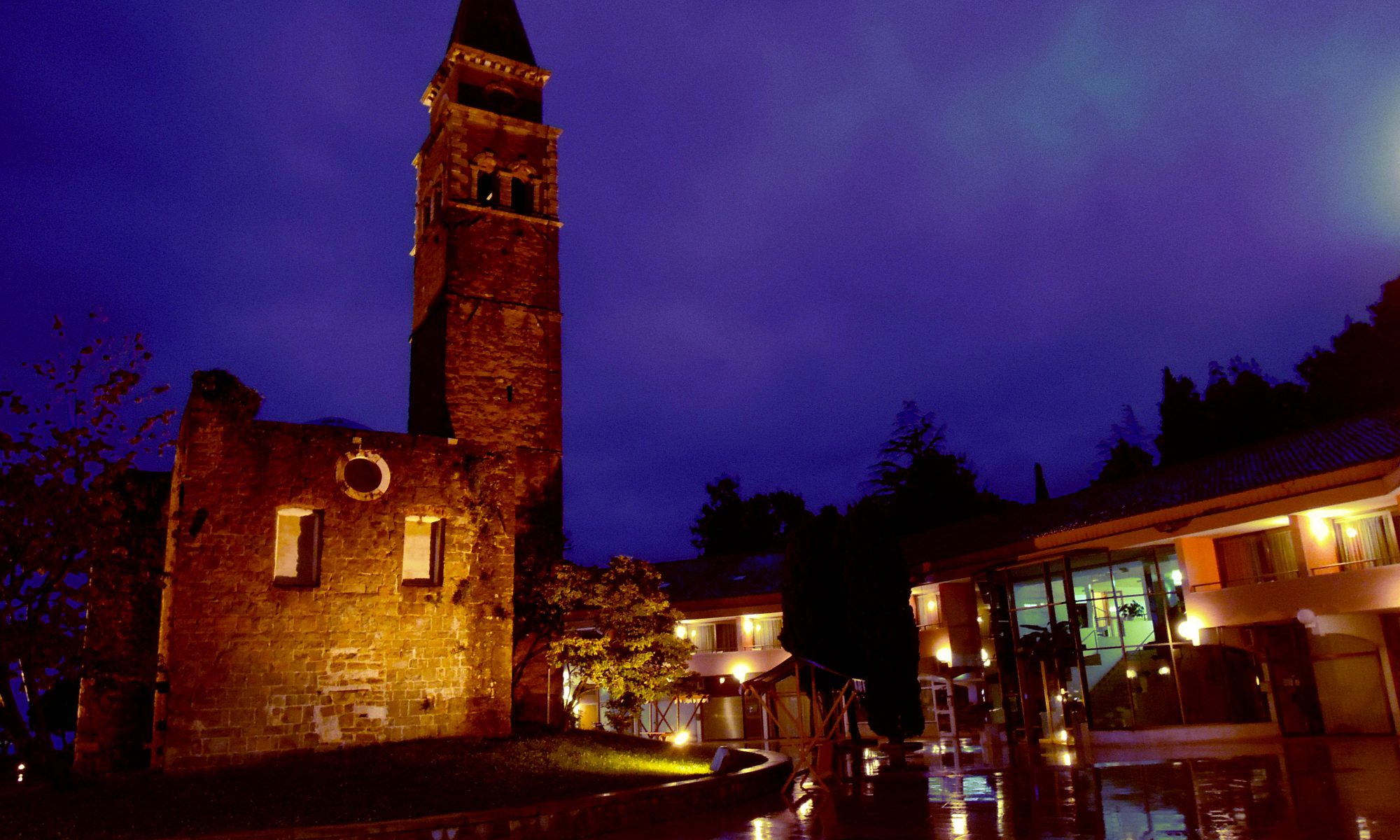 Dialogue as it was and as it could be

The basis of dialogue: in their essence all religions are one.

I spent a full year in the Muslim Sufi community of Sheikh Mohammed Osman in Khartoum and in Cairo. With the idea of the unity of all religions on my mind I asked the Sheikh “is this true? Or is Islam the only true religion?” What he replied I found truly enlightening. “There is only one true religion,” he said. “It is not the one with the name ‘Islam’, it is Islam!”

Then he explained the difference between Islam and Islam. The only true religion,” he said, “the only way to true inner peace, is obedience to the will of God. This is what is meant by the word ‘Islam’.” It is finding peace by doing what God wants you to do, by listening sincerely and honestly to this small voice inside you.

Another way to differentiate between the two meanings of Islam is the difference between “we” and “them”.

Once people identify with a religion of a certain name, they are differentiating between “us” and “them”. And then they are in danger of reserving mercy only for the in-group. Then, of course, the essence of religion is lost. Then, only the name of the religion is left. Members will identify with a religion named “Islam” or named “Christianity” or named “Judaism”. These will be the times of religious wars, “we” against “them”.

Please allow me to give you an example from some 17oo years ago – with powerful consequences up to this very day:

Just about 1700 years ago the religion of Christianity experienced its coming out. The mother of the Roman emperor Constantin had an important role in this. Helena was her name. She was Christian. When her son became emperor, she traveled to the Holy Land and tried to uncover the traces that were left of the life of Jesus.

Helena was incredibly successful. She found the place of Jesus’ birth in Jesusand she had the church of nativity built there. In Jerusalem she found the cross to which Jesus had been nailed and she found the hill of Golgotha, where they had put up his cross. From the hill of Golgotha she had seven shiploads of soil taken and shipped to the capital of the empire, to Rome. In Rome this soil was brought to a certain place she had named. It was heaped on the ground – and on top of that heap a new church was built, “Santa Croce”! This was her attempt of sanctifying the capital of the Roman empire. In Jerusalem she had built the “Holy Sepulchre”, the church of the grave of Jesus from which he had risen.

All of this was very meritorious, no matter from which angle you look at it. This is why she later became a Christian saint. But there is one detail she was not able to treat the best possible way. Her way of dealing with it has dire consequences up to this very day:

First, she ordered the Roman temples to be destroyed which had been built at the site of the former Jewish Temple. But instead of building a Christian monument there in memory of the Jewish Temple she demonstratively left that place in ruins and later on that site even came to be used as a garbage dump.

What she did there was the opposite of inter-religious dialogue. She apparently wanted to demonstrate Christian superiority over Judaism. There was no gratitude towards Judaism for providing the rich background from which the new religion of Christianity could emerge. There was also no respect for the Apostles who had continued to visit the Temple long after Jesus had risen to heavens. There was mainly disrespect. We know that, we are used to that. So we hardly even spend a thought about any other possibility.

With such thoughts on her mind, Helena most certainly would have had built a monument on the site of the Temple in high respect for its important role for both, Judaism and its great son, Jesus.

Please take a minute to imagine the impact such a monument at that site would have had.

First it would have inspired the Christians to hold in honor their predecessors, the Jews.

Then, such a memorial would have made a decisive difference for the Caliph Omar, when he asked the Christian Patriarch Sophronius to show him the site of the Jewish Temple.

Now we know, when the Caliph Omar asked the Patriarch to show him the site of the former Temple, Sophronius was embarrassed – because what he had to show to the Caliph was a garbage dump.

The Caliph was appalled. He had not expected such disrespect! He got his people to clean up the place. That way he practically took possession of the place. Later on, he built a simple but respectful memorial at the site. And one of his successors, the Caliph Abd El-Malik, built what we can see today, the beautiful Dome of the Rock.

But now, just imagine, if the mother of the Roman emperor Constantine had already built a Christian memorial at that site! What difference that would have made for the Caliph Omar – and what difference that would have made throughout the subsequent history up until today. Just imagine if you would see today above the Wailing Wall not a Muslim but a Christian Dome of the Rock!

Under these circumstances, the Christian memorial at the Temple Mount meanwhile might already have been replaced by a new Jewish Temple…

Who knows? Of course, all of this is speculation – but, I hope that speculation may arouse your curiosity – also your curiosity about my book: “100 Years of Middle East Conflict. Honorable Peace. How Can Lasting Peace be Secured between the Muslim World and Israel”.

It is not a speculative book. It is a book about facts – but facts which today are not duly respected, in danger to be put aside, because they don’t fit in with our secular world view.

But our secular world view may not have the assets the world will need to make peace at this pivotal point between orient and occident, between the Muslim world and the West.

To discover a way to honorable peace we will definitely need to include the essence of religion, which is still present in each of the three religions based on Abraham. And that essence we all will need if we want to avoid any future 9/11s!