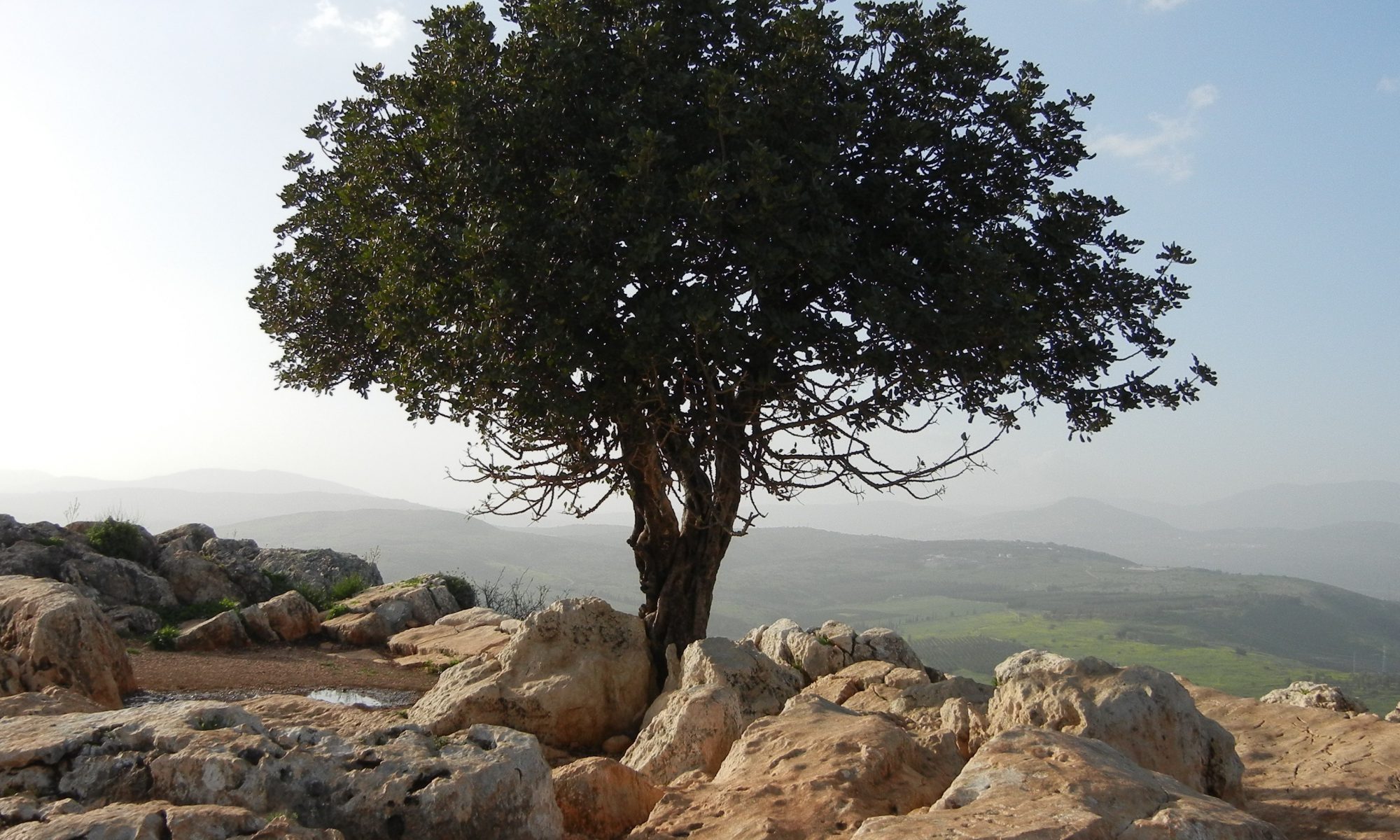 Living beside one another with very open borders

Permitting settlers, to keep their land (of course not confiscated private property), Israel could at last relax, acknowledge the 1967 borders, with certain adjustments, even accept East-Jerusalem as a possible future capital of Palestine – bearing in mind that it also harbors the Jewish Temple Mount, unavoidably subject to future inter-religious negotiations. Reassured by these acknowledgements Israel can withdraw its forces of occupation and thus, move to create two independent states bonded by friendship, living beside one another with very open borders.

Another important element in this process could be one I suggested to the supreme spiritual leader of all Sunni Muslims, the Grand-Sheikh of Al Azhar in Cairo, namely to host a great Muslim council, comparable to the Second Vatican Council of the Catholic Church. Just as that council half a century ago accomplished reconciliation between religions, especially between Christians and Jews, this new Islamic council could lay the spiritual ground for reconciliation between Muslims and Jews and, moving from there, the establishment of true peace in “the Holy Land”. Thus, that land would effectively regain to the full that very status in the eyes of Muslims, Christians and Jews alike, while acting as a model for peacemaking all the world over.

The United Nations (UN) partition plan for Palestine. The resolution recommended partition of the British Mandate into a Jewish State, an Arab State, and an internationally administered enclave of Jerusalem;[17] a broader region of the modern-day West Bank was assigned to the Arab State. The resolution designated the territory described as “the hill country of Samaria and Judea” (including what is now also known as the “West Bank”) as part of the proposed Arab state, but following the 1948 Arab–Israeli War this area was captured by Transjordan (renamed Jordan two years after independence in 1946).

1949 Armistice Agreements defined the interim boundary between Israel and Jordan.[18] In 1950, Transjordan annexed the area west of the Jordan River, naming it “West Bank” or “Cisjordan”, and designated the area east of the river as “East Bank” or “Transjordan”. Jordan ruled over the West Bank from 1948 until 1967. Jordan’s annexation was never formally recognized by the international community, with the exception of the United Kingdom.[19][20] A two-state option, dividing Palestine, as opposed to a binary solution arose during the period of the British mandate in the area. The United Nations Partition Plan had envisaged two states, one Jewish and the other Arab/Palestinian, but in the wake of the war only one emerged at the time.[21] King Abdullah of Jordan had been crowned King of Jerusalem by the Coptic Bishop on 15 November 1948.[22] and granted Palestinian Arabs in the West Bank and East Jerusalem Jordanian citizenship.[23]